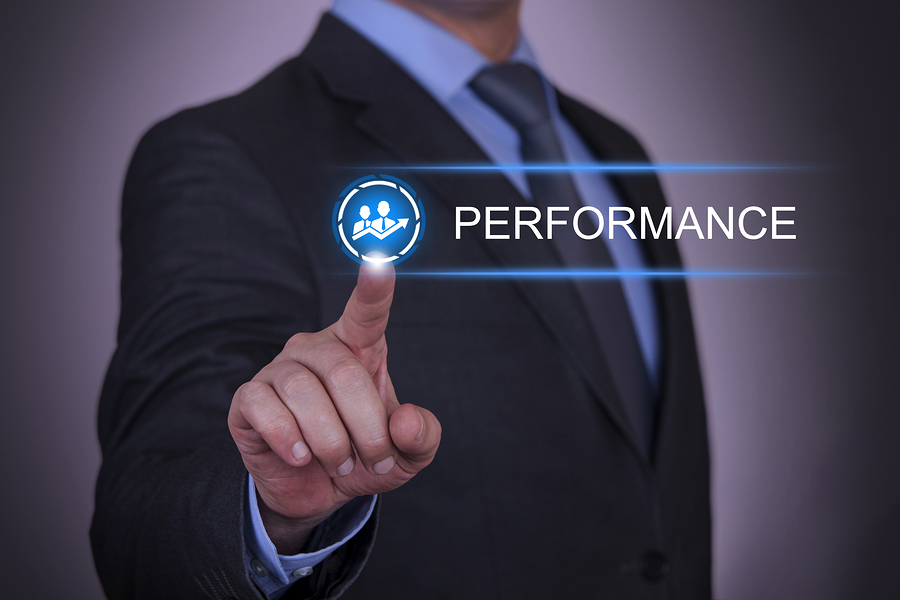 But what if you’re a perfectly healthy person who’s just interested in boosting your athletic or mental performance? Can NeurOptimal get you to the next level?

In short, the answer is an emphatic YES!

Whether you’re a singer, writer, speaker, golfer, athlete, or simply an office worker looking to boost your focus and creativity, neurofeedback with NeurOptimal has helped millions better themselves.

During a session with NeurOptimal, your brain is alerted whenever it’s reaching a turbulent state. This happens hundreds of times during the 33-minute neurofeedback session. It’s providing real-time information to the brain that its never had before.

As a result of this, often what happens is the brain recognizes a more efficient way of functioning, and gives up patterns that are problematic.

With this new way of operating, NeurOptimal users report a host of positive changes…

With these changes, it’s no wonder healthy people report having significantly increased performance. Being able to train or work faster, longer, with less stress… all while sleeping better each night. That sounds like a recipe for SUCCESS!

Your Own Personal Mental Coach

NeurOptimal is the ultimate mental coach. With every session, you get instantaneous feedback on how you’re doing. With extended use, your brain can use this information

to make fewer “mistakes.” You’ll be more adept at managing all the little stresses that would knock you off your game before.

The primary reason why I wanted to use NeurOptimal was for fiction writing, public speaking and improved focus. With fiction writing, I had a strong tendency to procrastinate. I’d find other “busy” work to do. Or, if I settled in and started writing, it wouldn’t be long before I’d make my way to the fridge or find some other distraction that would keep me from writing.

Using NeurOptimal has allowed me to “get out of my own way” and stay in the flow. I used to average around 500-750 words per hour writing. After training for a month, I was consistently hitting 1000+ words per hour.

During public speaking, not only do I seem less anxious, but I also find it so much easier to communicate what I’m trying to say. I NEVER would have expected NeurOptimal to help me talk better, and yet it has! It’s been my greatest personal development tool to date, and I’ve used a lot.

Take YOUR Performance to the Next Level

Want to know more specifics about what NeurOptimal can do for you? Give us a call at 216.410.6335 or email us on our contact page.

Having sessions in our office or renting a system costs less than most conferences, and the results are likely to be far more lasting and impactful!